As a New Yorker who is set to inherit from someone who has passed away, you may want to receive your inheritance as fast as possible. But in the United States the probate process takes an average of 17 months. An inheritance advance can get your inheritance money into your hands in a matter of days, sometimes much faster.

The length of time required to complete the probate process varies widely. If all heirs can be located, the will is uncontested, no appraisals are needed, and the debts are easily resolved, probate can be completed in three to six months. In more complex cases, especially those involving a contested will, probate can take years to be completed.

How Can You Get Access to Inheritance Money in Texas Quickly?

New York probate can be frustrating, but there are ways to get your inheritance money faster—even before probate is finished.

No credit check is required, and there is nothing for you to repay. If you accept our offer, you will receive your inheritance funds without delay, usually within two days. We take the risk of waiting for probate to close and are then compensated directly from the estate as agreed. The process for you is both easy and without stress. You get your money fast, and we take all the risk.

Where in New York State Can You Get a Probate Advance?

InheritNOW can provide you a probate advance no matter where you live in the state of New York, including:

Advantages of a Texas Inheritance Advance

As a firm specializing in cash advances for inheritance beneficiaries, we are able to get your money to you within a couple of days. This gives you a range of benefits:

Get a Probate Advance in New York Today

Contact us for a free consultation to get started with your inheritance advance today using the form on this page. 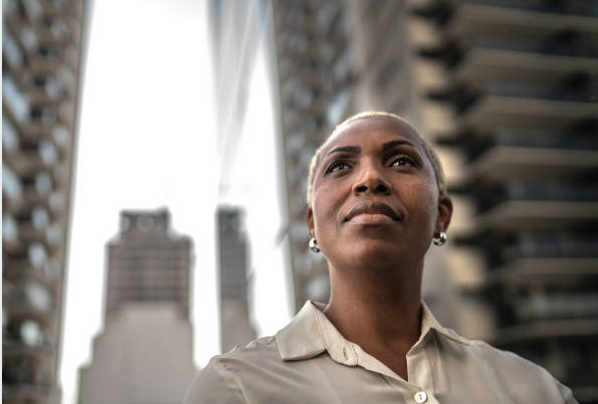